Medina Lawncare transforms and beautifies yards of all sizes and conditions — even a desolate rooftop — as they work alongside Alison Victoria in HGTV’s Windy City Rehab. This season, the Medina Lawncare team brings out the beauty of thirteen neglected outdoor spaces in the Bucktown and Lincoln park neighborhoods of Chicago. They install pristine synthetic lawns, plant greenery, hedges, install fences and do all else it takes to make sure the newly-transformed sites give stunning first impressions. From the heavy lifting — hauling away construction debris with a BobCat — to the finer details — planting boxwood hedges and installing ironwork for symmetry and elegance — the Medina Lawncare team is up to any challenge when it comes to landscaping and beautification.

“There is no such thing as a problem, only a solution.” – Carlos Medina

Before the landscapers work their magic, the task of transforming some of these sites may seem difficult, if not impossible. Throughout the season, the Medina Lawncare team must work within time constraints and against numerous obstacles to produce the impressive results on the show.  As Carlos, owner of Medina Lawncare says, “There is no such thing as a problem, only a solution.” According to Carlos, behind the scenes one of the greatest challenges was to meet the schedule while working around other aspects of the project — such as while the plumbers as dig in the front yards, or around other outdoor construction and even layers of dirt and concrete leftover by the contractors. The team even toughs it out through Chicago’s infamous “four seasons in one day” weather conditions. Carlos’ mantra proves to serve the team well throughout as Medina Lawncare produces stunning landscaping results for the final reveal at the end of each episode.

The New Series made its debut on New Years day January 1. You can catch the next episodes on HGTV Tuesdays at 9|8c

A Fire Truck for Santiago 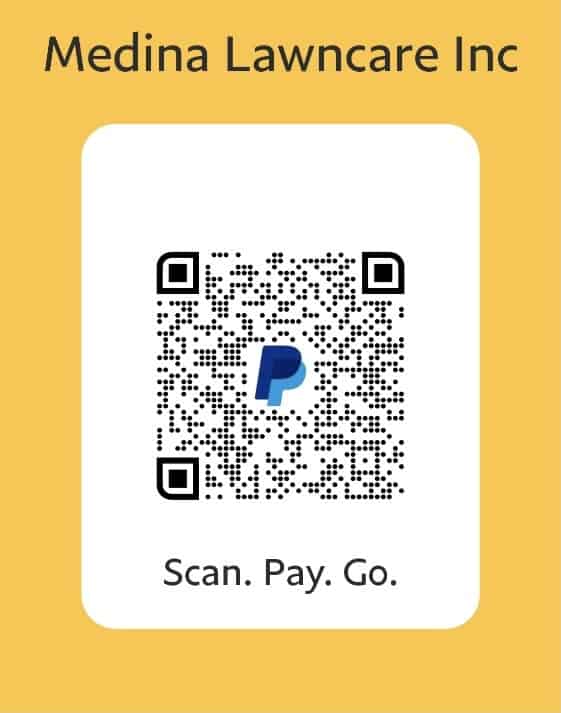